Colombia's government is a republic government and has its powers separated into a executive, judicial and legislative branch. They have a congress and supreme court. The people of Colombia vote for their president and the president can only be in power for 4 years and no longer. But the president can serve two terms.

There is freedom of ideas and expression in Colombia but only in recent years. Colombia used to be known as the most dangerous place for a journalist to be in and publish their ideas. People do not feel safe with their government in Colombia because their have been cases of corruption in Colombia's government. 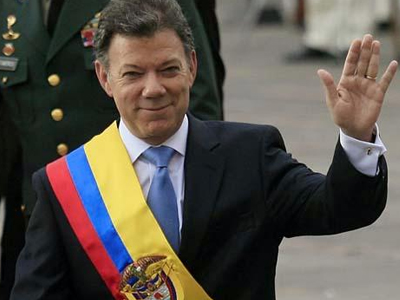